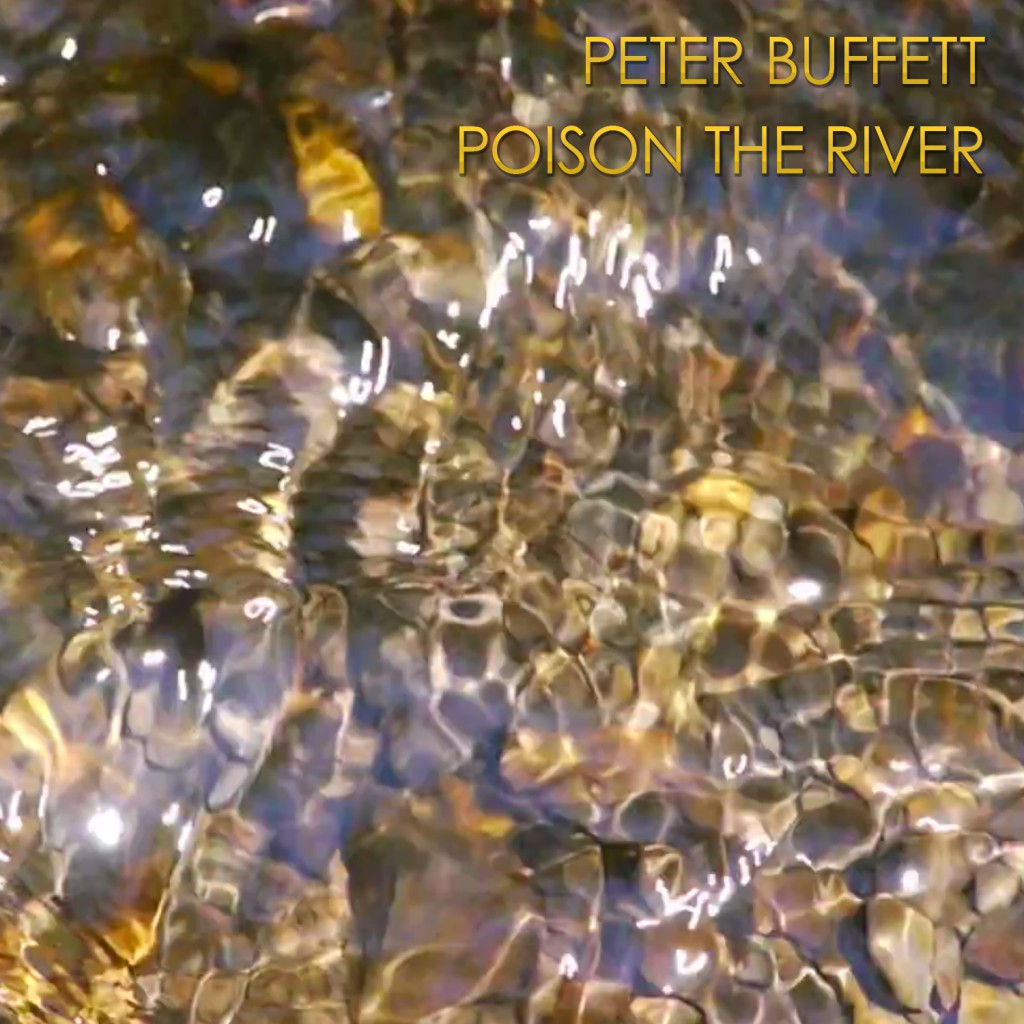 Metaphorically, this is the issue of the day. For millennia, the downstream effects of the upstream behavior were never seen. Whether it’s in social, economic, political or environmental terms, most people went blindly about their business without seeing the full ramifications of what they were doing. This is not to say people didn’t care, but “out of sight, out of mind” has played a huge role in how we’ve gotten into the mess we’re in now.

I remember as a child hearing someone say, “finish your dinner. There are children starving in (place name of “developing” country here).

As I got older, and maybe even then, I was wondering why that had to be. There must not be enough to go around. I never considered that something might be broken systemically… that maybe things need to be reprioritized in some way.

If the engine is growth…return on investment. And the fuel is efficiency… productivity. The exhaust is… whatever gets in the way.

If the driver of this car is rewarded in ways considered valuable in society, a lack of respect develops for anything that isn’t in right relation to the goals of the driver. The driver is trying to make a little more with a little less – all the time.

“Anyone who believes in indefinite growth in anything physical, on a physically finite planet, is either mad or an economist.” ― Kenneth E. Boulding

The behavior is run by fear – how can I keep getting more so I can feel safe enough – or important enough? Or maybe it’s just a survival instinct that we all possess – let’s make sure we have enough in case it’s a hard winter…or…I’ll look important so I attract a good partner.

Whatever the case, and I’m sure there are thousands of them, we don’t live in that world anymore. We can see our brothers and sisters across the globe. We can distribute necessary things far and wide. We are connected in ways that have never happened in history.

Now we can actually see, hear and measure the impact of our fear driven economy.

Relationships are being torn apart. Relationship to the things we do, the people we love, the food we eat, and the place we call home.

It’s time to redefine progress…human beings in respectful relation to themselves and the world they inhabit – living as a part of an ecosystem. Forget tolerance. Respect.

We’ve all been wounded. We all were born needing love and nurturing. And none of us got it the way we’d hoped for. It’s impossible.

So let’s see that in each other. Respect each other for the complicated lives we’ve all led. Trying to live up to something or someone in order to be seen and heard (and fed and loved). We begin life seeking acceptance and find that judgment often follows. Whether it’s internal or external… the fear of shame haunts us.

If the river helps keep the water in circulation… when it’s poisoned, the whole system is sick. Get the poison out – the system will eventually return to a healthy balance.

I believe that as we hear more people’s stories, the various poisons in the river will become more obvious. Then we can head upstream and start cleaning it up.

It’s time to remember the mystery. We’ve mapped the planet and enough of the universe as well as the subatomic world. Don’t forget that when the greatest scientists come to great conclusions, they always recognize that there is a place that will always be unknowable.

We’ve always needed stories to make sense of the world around us. But most of the recent stories don’t serve us anymore. We need new stories. Stories that stop asking us to live up to something – and instead inspire us to live in to what’s possible.

If the engine is growth…return on investment.

And the fuel is efficiency… productivity. The exhaust is… whatever gets in the way.

Find My Music On: