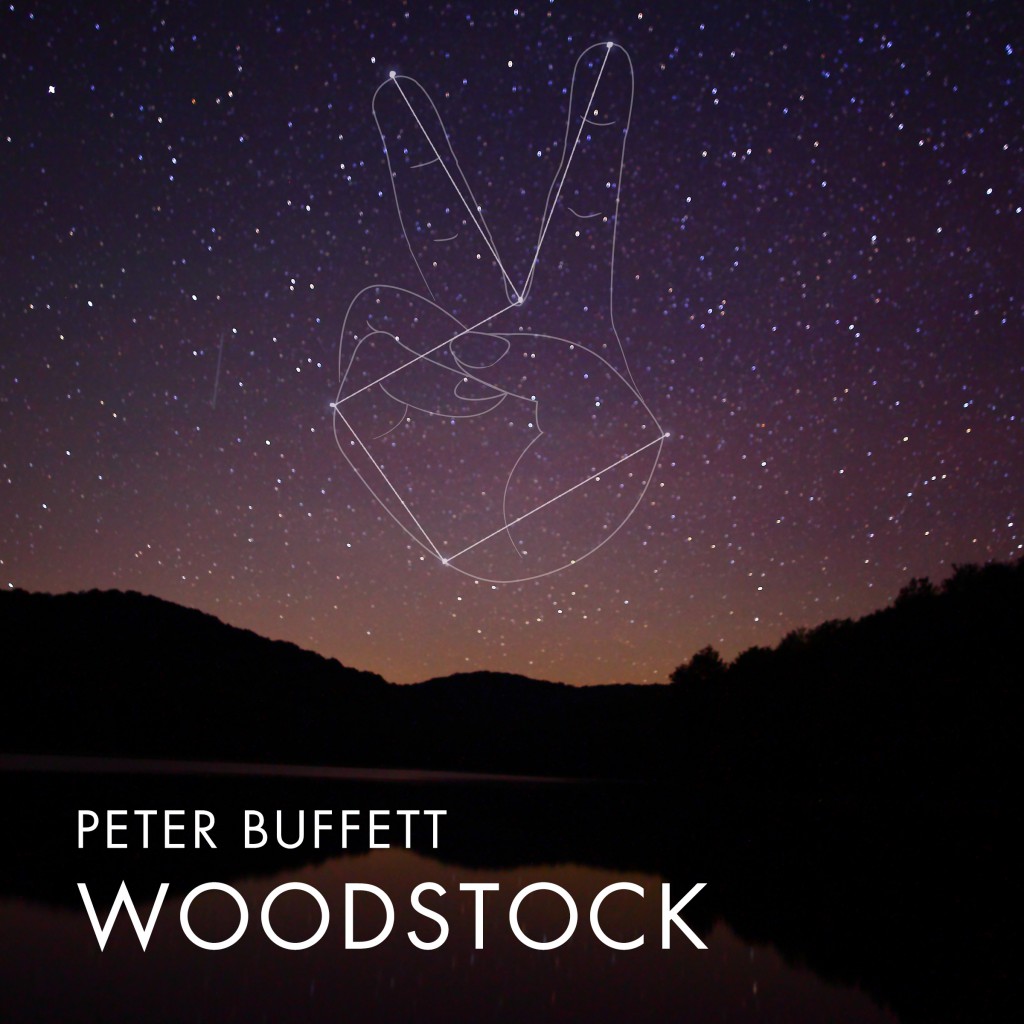 Recently, I was listening to the iconic version of this song recorded by Crosby, Stills, Nash and Young. It had an eerie resonance with my current life.

I generally think it’s pretty crazy to re-record something so perfectly executed. But I decided to give it a try. Because…

It seems like there’s some sort of “archaic consciousness” that echoes through time. Every 50 years or so, we get something like a ping from a far off galaxy. But it’s internal. Maybe from deep recesses in our brain… when our species had a different relationship with the world it was a part of.

This is not some romantic notion. There was a time when humans weren’t so afraid. It’s a fact based on natural behaviors when resources appear scarce. Fear of survival sets in. Western culture and white men in particular have perfected a system based on the fear of scarcity.

In the song, “the garden” refers to this balanced relationship we know to be our true nature.

It’s been nearly 50 years since the event that the song was written about. The echo is becoming easier to hear. Again.

It is a vibrational wave of consciousness moving through our culture. An echo of a loving, life affirming, peaceful coexistence.

We are in a position to amplify this current echo in ways that have never been possible before. Thousands of years of fear driven systems can be dissolved. Without a fight… a controlled descent of our current behaviors that will lead us to a hoped for soft landing. Into the garden. Back to our true nature built on safety and trust – in ourselves and each other.

Find My Music On: